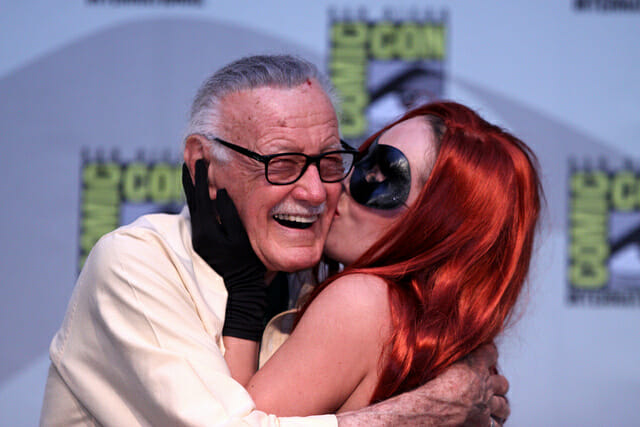 The grounds of the case are pretty straight forward (unless you start to get too legal). Stan Lee Media claim ownership over all the characters that Stan Lee ever invented. This means they want cash from the success of the Iron Man movies and Spider-Man. They also want cash from The X-Men series as well as pretty much most of the Avengers too.

Things get a little more complex when you consider that Stan Lee has nothing to do with them.

In the 90s Stan Lee sold his rights to Stan Lee Media Inc. They didn’t do well in the internet bubble and filed for bankruptcy.

Lawyers will now argue whether Stan Lee got the rights back then or whether there was something unusual about the case that allowed Stan Lee Media Inc to keep them.

Disney, who own Marvel, have a powerful team of lawyers and will argue that Stan Lee certainly got his rights back. Stan Lee, of course, signed the rights of his characters over to Marvel before Disney bought them.

It’ll be interesting to see what happens next, not just because of the huge figure claimed but in the growing “creator-owned” movement that is developing in the industry.

id be pissed if i was Stan Lee

If Disney had any decency whatsoever, they owe the man who started the best comics of all time his due. Stan, I hope you get what you get man. I’ve been a fan of Marvel Comics since my childhood. Thank you for every character. The good, the bad, and the “there is no way he can be a hero/villian!” :) Signed – A fan –

Jeff, Stan Lee isn’t involved with Stan Lee Media any more. He sold the rights to that company in the 90s. 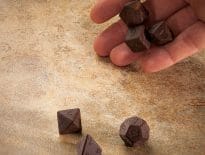