Once and a while Jeffrey Thomas shares some of his fantastic art on his blog. It’s worth subscribing to watch. This week he’s drawn a fantastic illustration based on the Planet Hulk series. 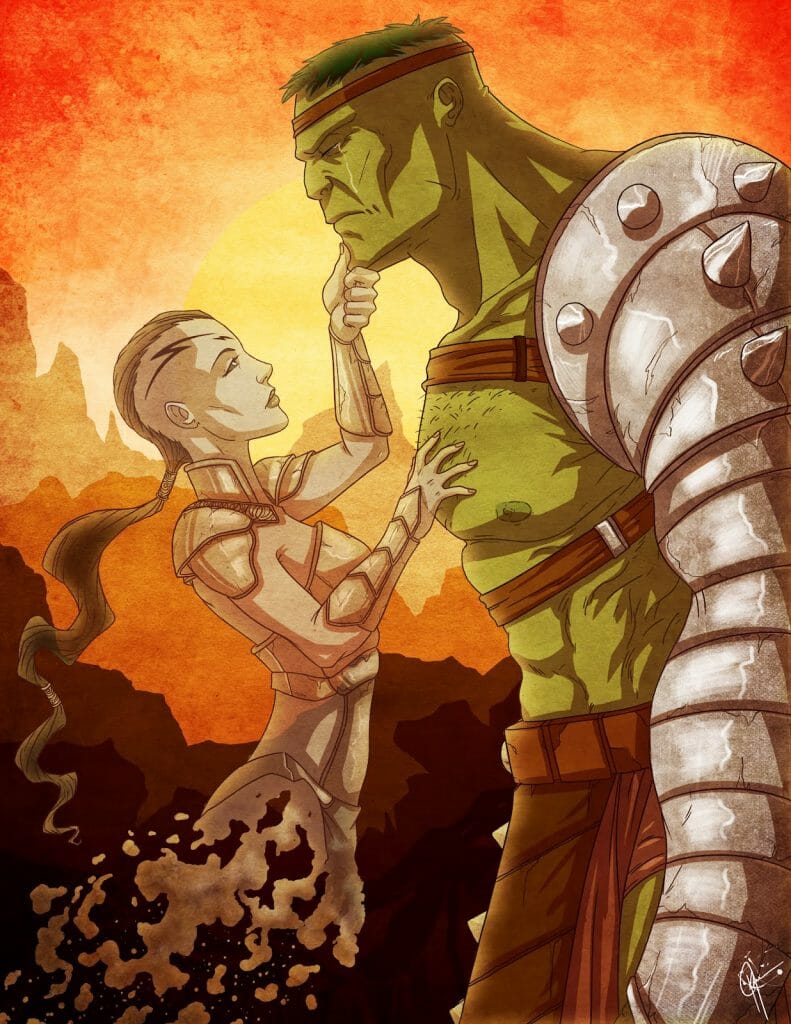 Green Scar is the name the Hulk is known by in the planet Sakaar. He ends up there after powers on Earth think he is too dangerous to remain but an accident in the navigation system means rather than ending up on a nice planet with a peaceful existence he ends upon Sakaar. On Sakaar he ends up becoming a gladiator and the rest of the plot, famous as it is, is all spoiler.

"Where everybody knows your game"
Art 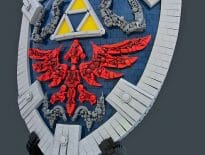 Geek Stuff Out of Zelda: A Hylian Shield made from Lego 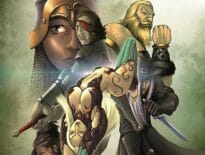