You are here: Home / Books / Comics / Wonder Woman and Superman to date

Do you think this is a good idea? 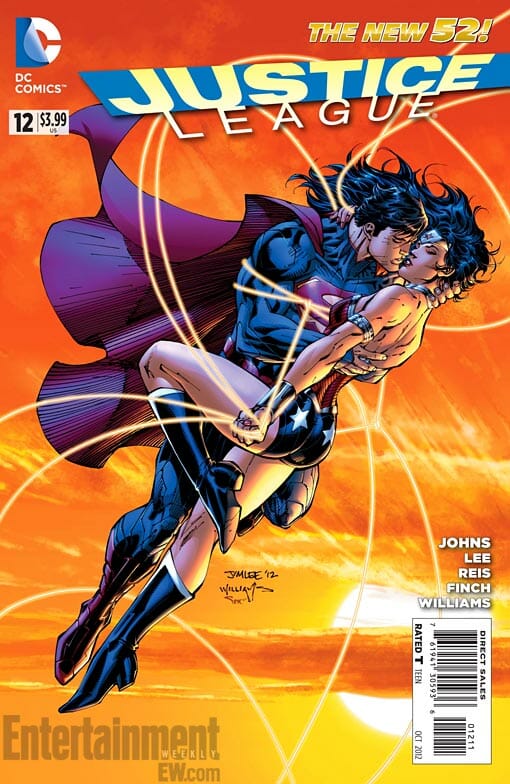 EW.com has the news that in Justice League #12 Wonder Woman and Superman will “take their relationshop to the next level”.

The series got a reboot when DC launched the New 52. This means Superman isn’t married to Lois Lane. Instead, in an attempt to create a buzz and interest fans, these two powerful and popular heroes will get together. DC’s not shy of the drama.

“Hopefully this will raise a lot of eyebrows…. We welcome the watercooler chatter.”

It’s not even clear how the two will fall in love but writer Geoff Johns has suggested that a tradegy will bring them together.

Are you won over by this idea? Or is this just headline grabbing from DC as they try and counter Marvel’s movie success?

Wonder Woman and Superman to date 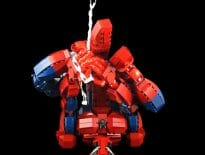 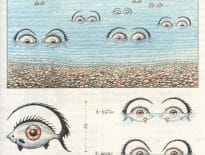