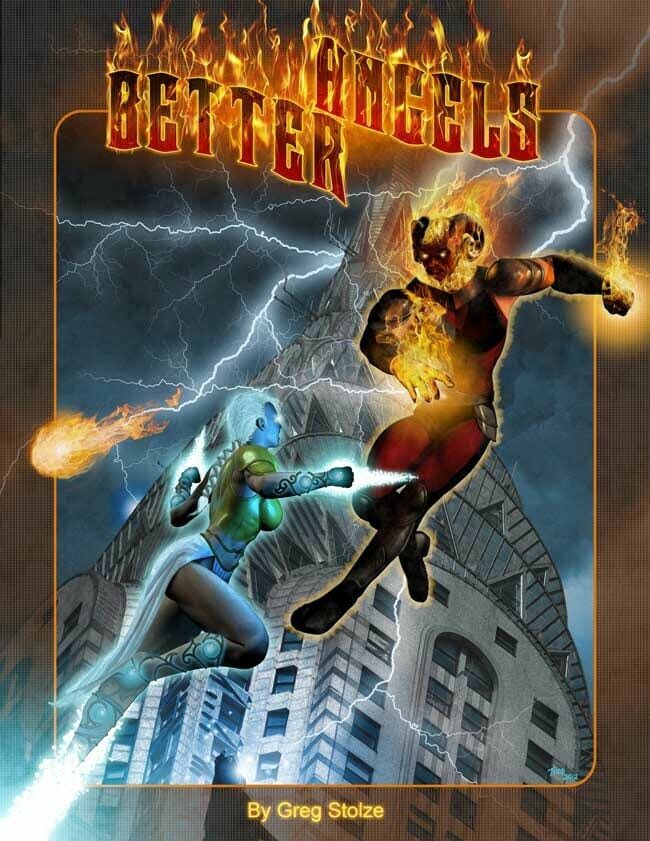 Better Angels is a forthcoming RPG by Greg Stolze. Stolze has written for Atlas Games in Unknown Armies and White Wolf in Demon the Fallen. He also co-designed the superhero game Godlike and Wild Talents (published by Arc Dream).

Better Angels channels something of Demon the Fallen and Godlike. It’s a game where you play the supervillain who is possessed by a demon. The catch? You’re not a bad guy. You do it just to distract the demon.

Technically speaking, Better Angels is a Kickstarter campaign but it successfully funded in a single day. It will happen. At the time of posting, there are 24 days still to go and Stolze has raised $11,000 (or so) of the $5,000 he asked for.

Here’s the pitch for the game;

BETTER ANGELS is a supervillain roleplaying game by Greg Stolze, designer of A Dirty World and Reign and co-designer of Godlike and Wild Talents, all of which have earned ridiculously enthusiastic reviews from enlightened tabletop gamers everywhere.

In Better Angels, each player takes the role of a once-ordinary man or woman who’s been possessed by a demon that granted superhuman powers. If you’re one of the possessed, the demon demands that you perform horrific acts of evil. But it’s tough. You don’t want to do the really evil sort of evil, right? But if you refuse it altogether, the demon might leave and haunt someone else. Someone who wouldn’t mind atrocities so much.

So you find a way to compromise. You act like — well, you act like a supervillain. You come up with these huge, grandiose, ridiculous plots to rule the world and steal all the money and corrupt all the minds, exactly the stuff that your demon wants to do. What you hope the demon doesn’t figure out is that it’s all so ridiculous that the superheroes are almost sure to stop you. When they do, the demon’s evil will be thwarted. With any luck, nobody has to suffer any atrocities at all.

Did I mention the superheroes? There are superheroes. They’re haunted by superpower-granting angels. They’re out to stop you. This game is not about them. 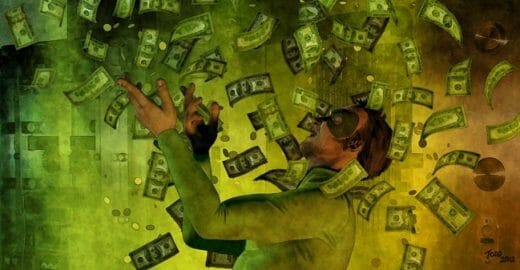 It’s all about evil. And money. But mainly evil.

The game will be based on the One Roll Engine. That’s the rule system that first appeared in A Dirty World but Better Angels will be a standalone game.

The focus – not the angel powered superheroes but the demon powered villains – is the conflict between characters. Each character has some strategies and tactics they are good at and others they are weak at. Examples of Sinister tactics are; Greed, Cruelty and Deceit. Examples of Sinister tactics are; Cunning, SLy and Devious. As a result, Sinister actions might be things like Cunning Greed, Sly Cruelty or Sly Deceit.

Better Angels does not feel like an embryonic game idea to me. Stolze has the system. He now has the money. He’s even got a shed load of artwork. In fact, the Kickstarter artwork goes a long way to suggest the type of game that Better Angels will be. What do you make of it? 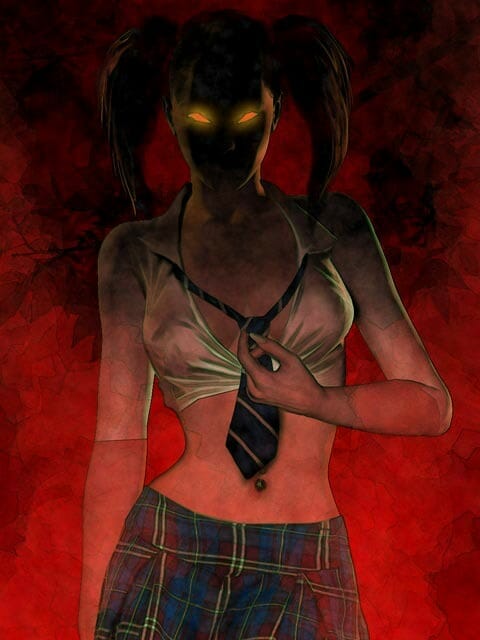 Yes, we are trying to tempt you. 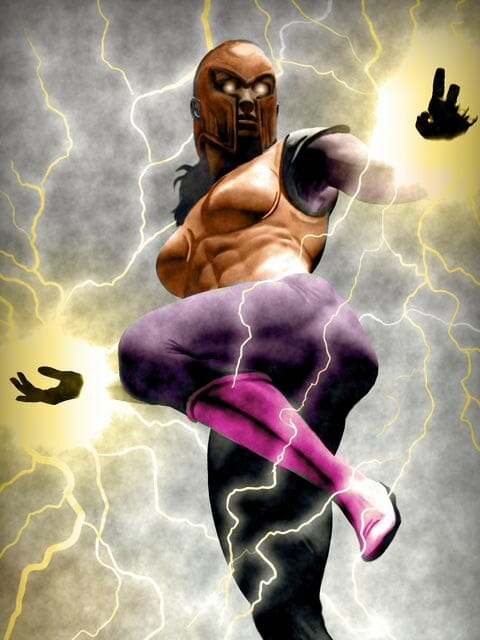 This game is not about the superheroes.

This is a killer idea, and I think it goes some way towards explaining a hell of a lot about all super villains. All of them.

time to read: 2 min
TV The full length Doctor Who trailer for the new 201…