You are here: Home / Geek Stuff / Cool Tech / The Oculus Rift is augmented reality for the living room

The Oculus Rift is a level beyond the Kinect. It promises to bring cost effective, good quality, augmented reality into the living room.

If you’ve not already watched the Kickstarter video above then watch out for all the big names, big companies and big backers Oculus has lined up. This project will kickstart. It wants $250,000 – that’s a quarter of a million dollars. At the time of posting has been up for less than a day and they’ve raised just shy of $400,000. If this momentum keeps up; it’ll out Kickstarter the Ouya – but that’s a big if.

The Oculus team and Palmer Luckey (great name) are clearly not only well connected but are well on the way to commercial success. This project isn’t to fund the Oculus Rift. This is to hurry it into the hands of game developers. With the Unreal and Unity engines lining up for the device it feels like many of the battles have already been won.

The potential for the Oculus Rift does not stop at computer games. Imagine using it for video conferencing. You could use this for TV as an extension for 3D or simply to let different people in the room watch different programs. 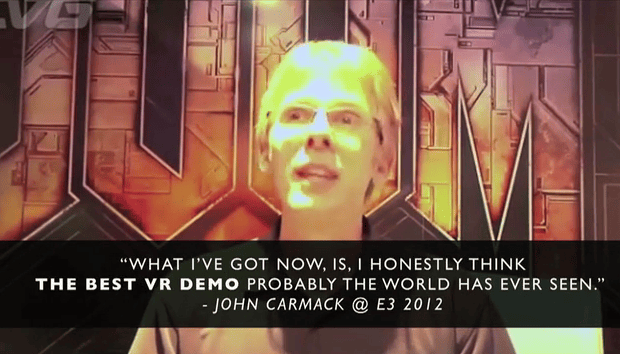 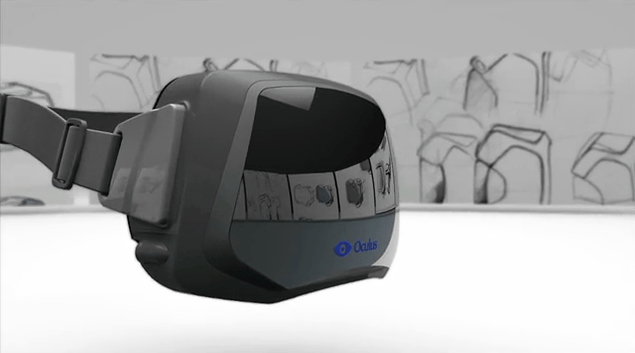 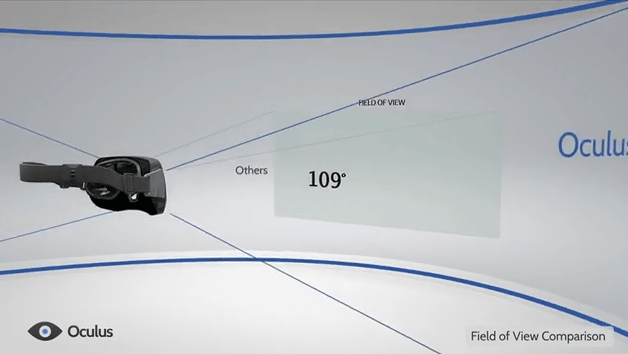 The Oculus Rift is augmented reality for the living room 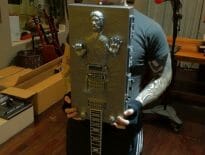 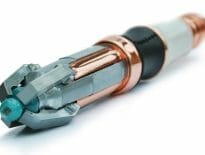