Geek Native has been keeping a close eye on Cold & Dark, a new RPG from Wicked World Games and one of the first to be backed by Chronicle City.

Cold & Dark promises a grim and gritty sci-fi RPG. Think Mass Effect. It also promises great art and visuals. This video is an example of the Wicked World talent.

“So we took some of our art and threw it into Adobe After Effects in order to see what happened. And here’s the result, a little teaser trailer for Cold & Dark that hopefully captures some of the mood and whets your appetite.”

It was an experiment. I’d call it a success. Wouldn’t you? 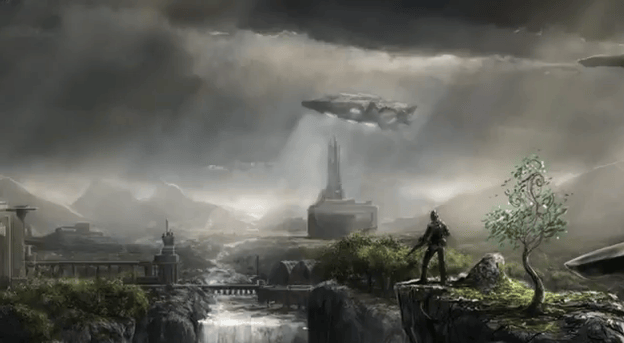 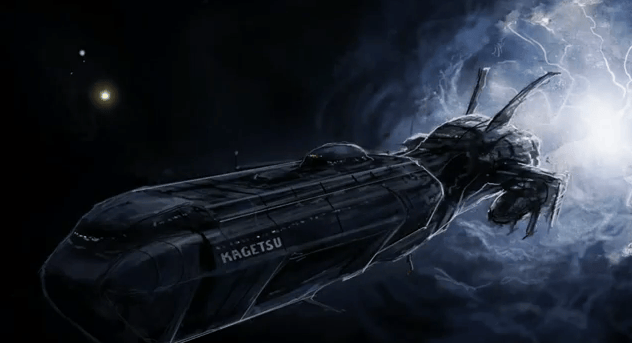 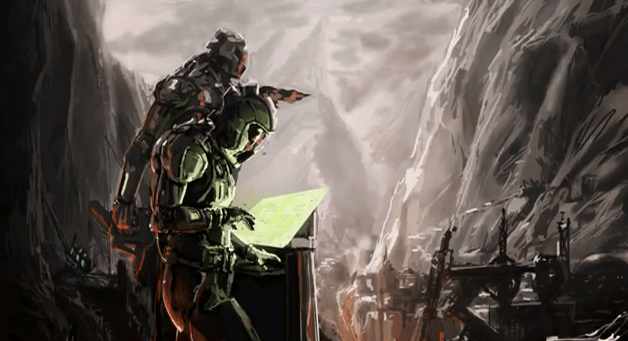 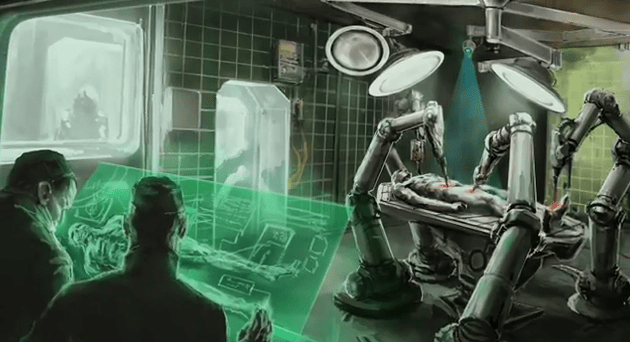 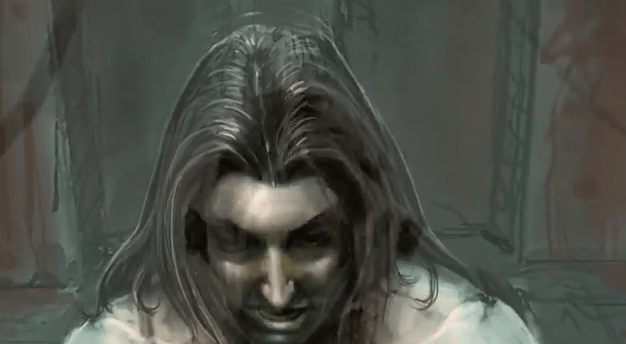 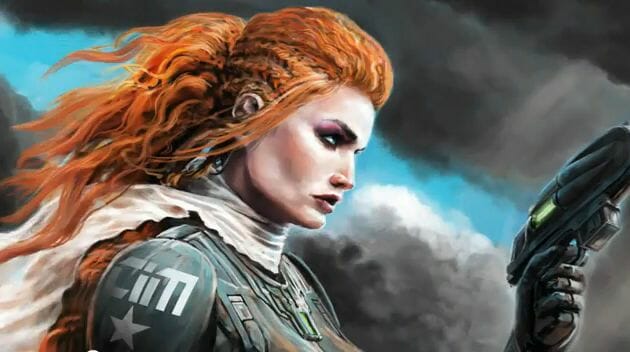 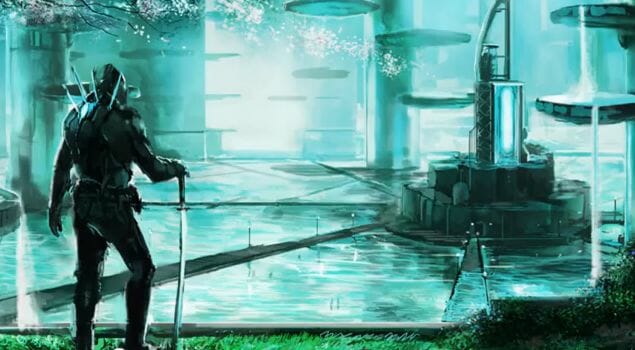 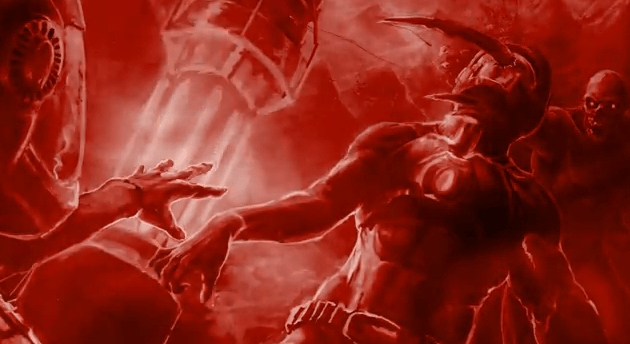 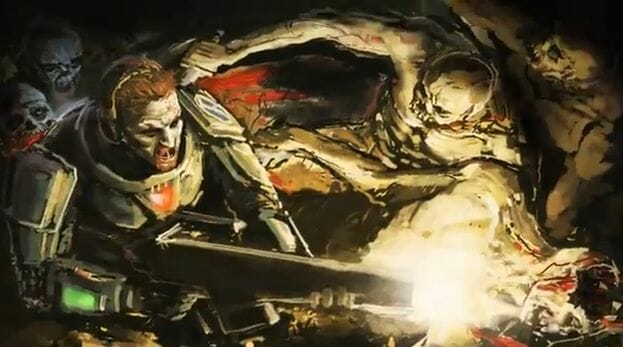