Jeff Dee (and that’s a Wikipedia entry link) is a recognised RPG artist. He co-created the first superhero RPG (Villains and Vigilantes) and he worked for TSR to help illustrate a number of books for AD&D. He did covers for adventure modules and interior artwork. Wikipedia suggests he’s best known for his Deities & Demigods, Egyptian and Norse pantheons.

Did you know that pretty much all of this artwork has been destroyed?

Dee has a Kickstarter to re-create these classics.

As of posting, this Kickstarter is brand new. For a short while, I was the big backer until someone came in and pledged hundreds to support the cause.

You can see samples of Dee’s style on deviant Art. It really is the sort of early D&D art you might except – especially the line drawings.

This project doesn’t feel like a standard Kickstarter. This one has some extra historic crediblity to it. 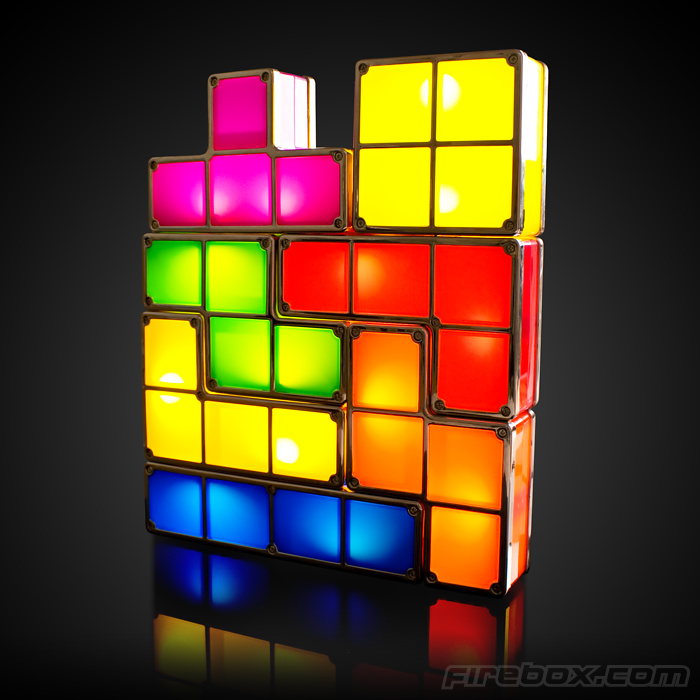 Geek Stuff Clever Tetris lights
💰 Copper Coins 💰 Geek Native is an affiliate and may earn commission on purchases you make from third-party sites.
🍪 Privacy & Cookies 🍪 The site uses cookies to survive. By accessing the site, you agree to use your browser to control cookie use or take 1d4-3 privacy damage (tracking). If you defeat cookies via ad blocking, please consider the Patreon. An intro to cookies, and how to control them, can be found here. I Manage Cookies