Hellboy director Guillermo del Toro is doing another monster movie. Pacific Rim is a battle of robots versus a legion of monsters known as Kaiju.

The Kaiju rise up from the sea in hordes and mankind, despite Jaegers, are loosing the battle. Jaegers are giant robots that are controlled by two pilots linked together by a neural bridge. The Jaegers have not been enough.

The washed-up former pilot (Charlie Hunnam) is teamed with untested rookie (Rinko Kikuchi) to pilot a famous but pretty much obsolete Jaeger from the past and together they may be mankind’s last hope. 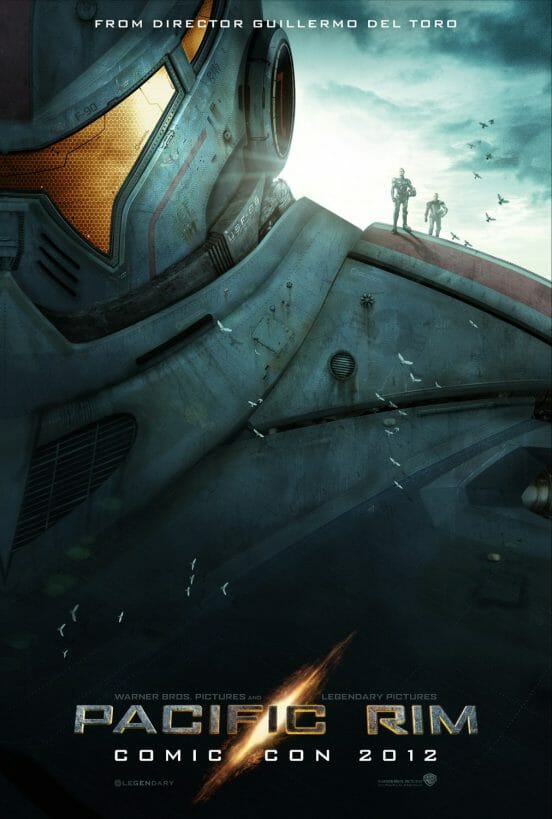 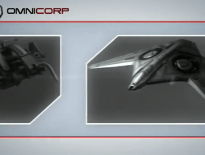 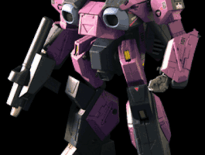