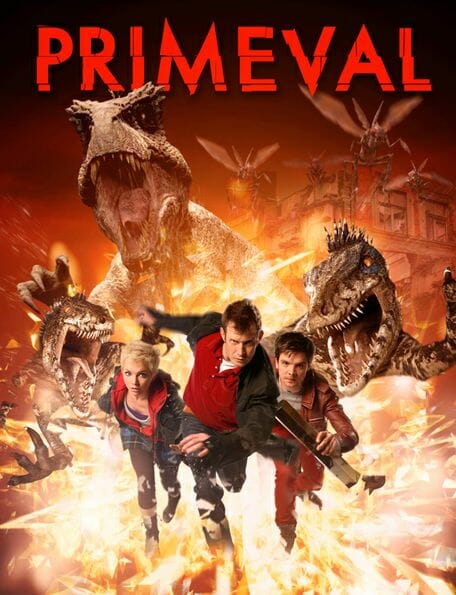 You can now pre-order your copy of the Primeval RPG from Cubicle 7’s store.

Primeval began life as a British sci-fi TV show in which a rather motley group of scientists find themselves investigating anomalies in time. These anomalies manifest as sparkling, magnetic, portals which allow creatures from the past (or the future) to access our timestream.

The RPG lets players take on the roles of Nick Cutter, COnnor, Abby and the others in the Anomlay Research Centre team or as a new team. The game won’t just be about coping with dinosaurs and other nasties that get through the anomalies but trying to keep sinister powers from misusing them and, of course, protecting the secret.

The book is a 288-paged hardback, with full colour in the interior art. The game was written by David F Chapman and Gareth Hanrahan. Anyone who pre-orders the game now (which is due out in August) gets a complimentary copy of the PDF ahead of the physical release.

Tabletop & RPGs Gamers win in the Fantasy Flight and Stronghold …