You are here: Home / Games / Console / Guardians of Middle-earth trailer

Imagine Middle Earth as a the setting for running battles.

That’s not entirely out of character with Tolkien’s setting because there have been very many battles between the forces of good and evil. That said it’s a little strange to see Sauron running around on the battlefield (even, yes, if he did capture Dol Guldur himself) and going sword-to-sword with Gandalf.

This is a Multiplayer Online Battle Arena in which players battle players. It’s for consoles only – PlayStation 3 and Xbox 360. There will be 20 characters which in addition to Gandalf, Sauron and Gollum include Galadriel, Legolas and others. 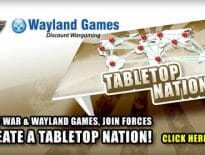 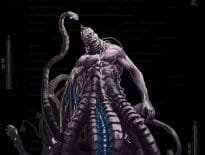