There’s some pretty funky Mass Effect cosplay featured on Geek Native – but since it’s Mass Effect 3 weekend there is room for some more.

A strong contender for best Garrus Vakarian cosplay is this video. However, let’s not forget that Garrus was once younger, less scarred and without the optics.

This Garrus cosplay harks back to those times. Photographed by LJinto it shows Garrus before he got shot up in Mass Effect 2. 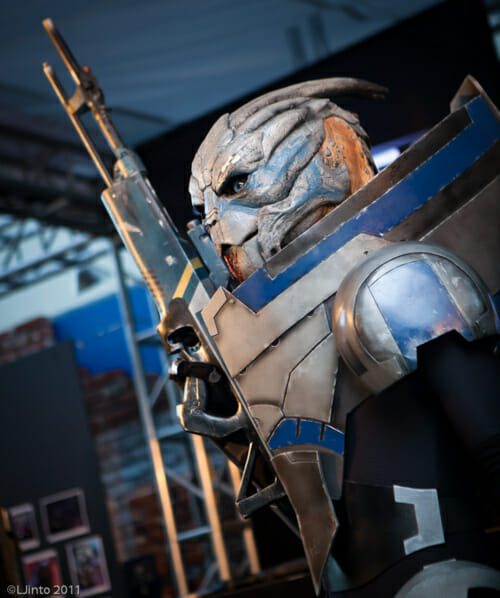 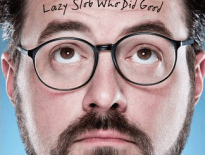