You are here: Home / Books / Comics / Jerry Robinson, creator of the Joker, dies in his sleep

Bob Kane created Batman and hired the at-the-time 17 year old Jerry Robinson to ink the comics. Although it’s not without some controversy, it is now widely accepted that Jerry Robinson created the Joker character.

Inducted into the Comic Book Hall of Fame in 2004, Jerry Robinson had gone on to fight for creator’s rights – such as helping to ensure that Jerry Siegel and Joe Shuster got both recongition and compensation they hadn’t previously had for creating Superman.

Jerry Robinson’s influence on Batman goes beyond the Joker. He suggested the name “Robin”, based on Robin Hood, to Kane and Bill Finger while the pair planned to add a sidekick to the Batman series.

Jerry Robinson, creator of the Joker, dies in his sleep 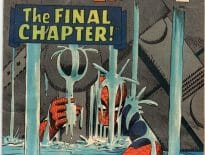 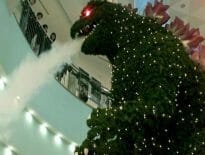