You are here: Home / Geek Stuff / Pictures: There is a real Tatooine

In Tunisia there is a small city called Tataouine – although you can spell it in many ways. It sports fortified granaries used by the local Berbers and looks like something from a fantastic film set. As it happens George Lucas used the area of Ksar Oueled Soltane for The Phantom Menance. It’s certainly not the first time he’s used Tunisia.

Over at the brilliant, now in my Google Reader, Kuriositas site, editor RJ Evans has compiled a collection of fantastic photos from Tataouine/Tatooine. There’s a sample below but it would be criminal not to peak at the original. 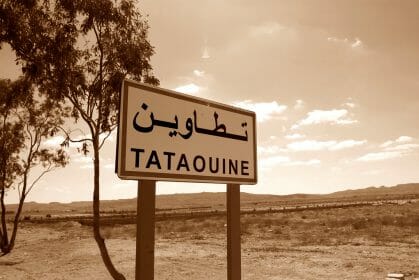 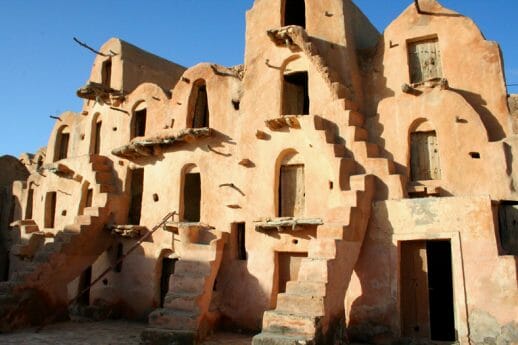 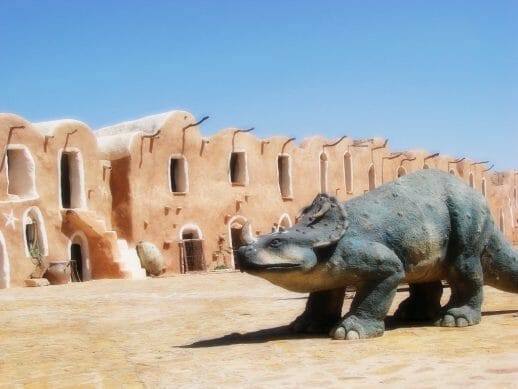 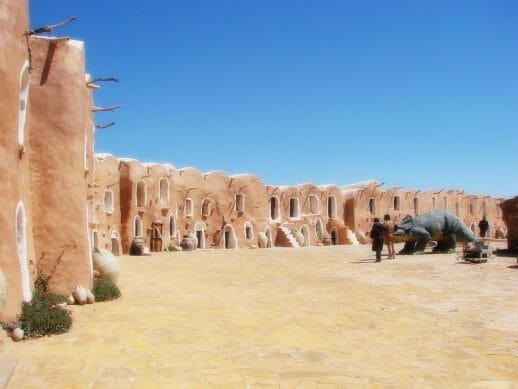 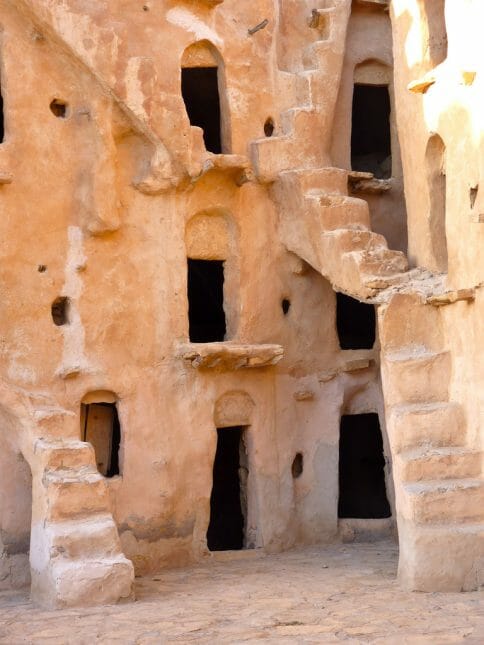 Pictures: There is a real Tatooine 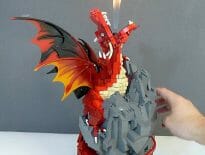