I’m really interested in the convergence of hardware. I’m especially interested to see how mobile computing pairs up with computing. My old “desk” laptop recently became a custom built PC. I travel with an Acer Aspire 1825 which has a swivel touchscreen. I can twist the screen around to turn the device into a chunky Windows 7 “tablet”. It’s useful at times. It almost works at other times – for example, it doesn’t have the quick on/off of an actual tablet.

One to watch that attempts a similar “two in one” convergence is the Fujitsu Lifebook Th40/D. It has a slideout keyboard and I suspect this may feel more robust than the twisty Acer. 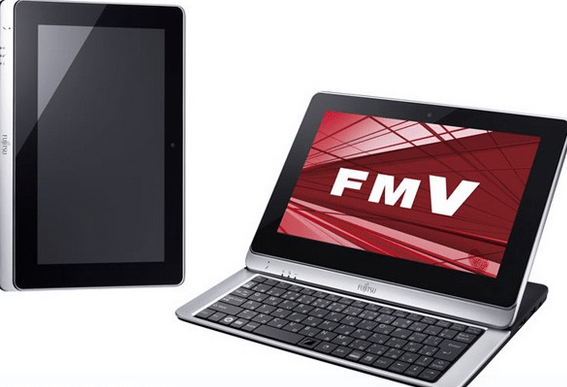 Fujitsu Japan have announced and apologised for production delays to the Lifebook. I don’t see anything sinister here, just typical factory issues with a new type of device.

Fujitsu remain one to watch, a strong brand that has yet to really step forward in the tablet space. Android watchers, like myself, must be curious. 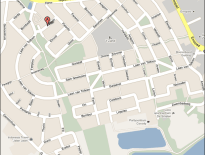