You are here: Home / Games / Console / Left 4 Dead 2 – The Dark Carnival and The Jockey

Eurogamer has some new screenshots for Valve’s Left 4 Dead 2. They’re from the third of the five campaigns in the game. Unlike Left 4 Dead these campaigns are believed to be linked together via the plot rather than standalone adventures.

Eurogamer also seem to have encountered an infested which gave them a special amount of trouble – The Jockey.

This infected is particularly good at the ambush attack. His goal is to get onto your back. Once there the Jockey takes control of your movement and will ride you in dangerously stupid directions. As Eurogamer point out this can be twice annoying when the infected picks on someone who’s lagging behind the main group (stay together guys; stay together) and he’ll drive them even further away and a rescue will take twice as long and be that much more dangerous.

Dark Carnival looks fun. Zombie clowns? This will be horrible news to coulrophobics. 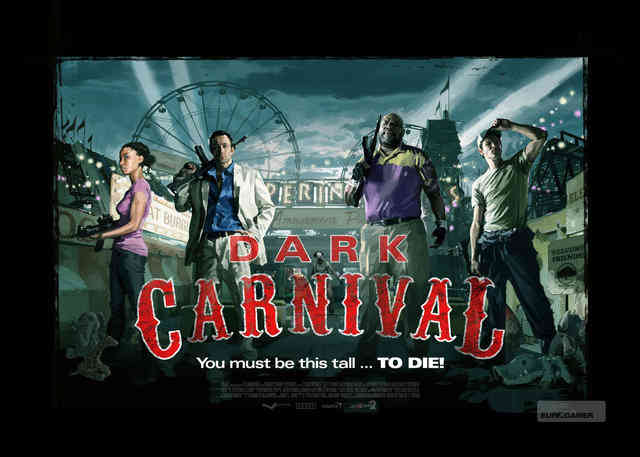 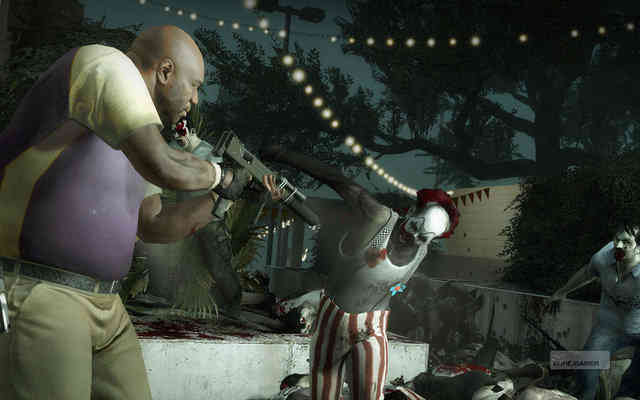 Left 4 Dead 2 – The Dark Carnival and The Jockey 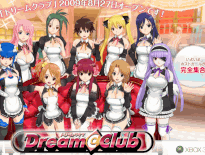