Here in Europe we sometimes puzzle over American censorship decisions. This is a country where people are allowed to buy and carry guns. Several States deploy the death penalty.

It wasn’t surprising that Ubisoft decided not to release We Dare, the spanking game, in the United States as sexy stuff is far more likely to be censored than violence and gore.

Here’s the Dead Island cover (which comes via IGN) that you’ll see in North America. 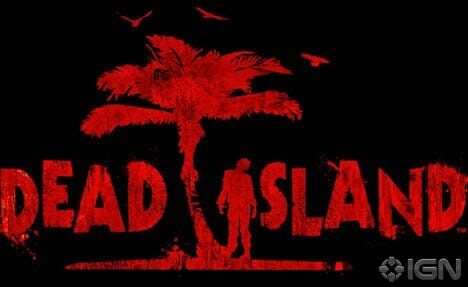 Here’s the Dead Island cover that you’ll see in Europe. 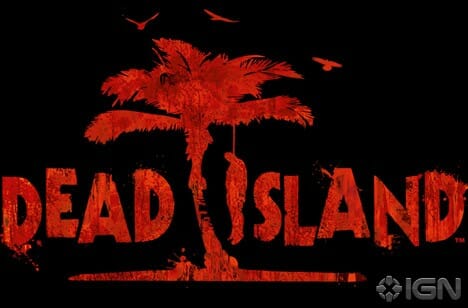 Does that theory hold? Or is the concept of the dead coming back, chasing you around and trying to devour your  brain not rather more threatening than a hanging man?

you make it sound like EVERY American wanted the cover change, even though EVERY American is involved in violence, but in reality it’s just the fact that the people at IGN try to censer stuff so the kids don’t get ideas, and in all a lot of powerful people are over protective.

I can think of few places as diverse as the USA. In this case the “Americans” who wanted the cover change iare simply a shorthand for the American censor who are trying their best to represent the American cultural meme to the best of their ability. I hope that makes some sense!

the original with the hangman has so much more impact… it’s more beautiful and interesting. The zombie thing is so generic lately. It was more unique before

its an interesthing change because there is no sense to be hanging but its better :P

it’s banned because black people would complain about it.

I like the original one way more. Isn’t this game rated M??

I like the original one way more. Isn’t this game rated M??

Yup holier-than-you is contagious in this stupid country. I don’t see how violent war games are completely ok but nudity or sexuality are such a problem here. The worst thing I could do is kill someone the nicest and most natural thing I can do is give someone an orgasm or any intamicy. We try to hard to be good cover up Christians I think. Everyone has seen a titty or two as if your mom was able fed you with them for your infantcy but seeing a breast now is going to damage our frightened American minds. To think… Read more »

I’m sure the ESRB’s reason for censoring the logo was not because it was too graphic, but because of its lynching/racial connotations.  It seems innocent enough, but you can get sued for sneezing in America, so the censoring was a good idea.

I’m in America and my GameStop and Walmart sell the hanging man I would take a pic but I lost the case.

Ps I like the hanging man version better the zombie is not origenl because I’ve never seen a game case with a man hanging from a tree on it.

I don’t think the argument that we Americans have the right to defend ourselves should be an excuse to be confused about our censorship policies, you silly Brits. Now that’s not to say that I disagree. Personally, I would have preferred the uncensored cover art for Dead Island. While the theme is zombies and that matches our censored cover, suicide is also a major theme of a zombie story. Plus, our divided politics frequently present conflicting arguments on the topic of censorship and video game violence. With the majority of our standing politicians belonging to the liberal side of the… Read more »