You are here: Home / TV / Fan sues BBC over Davros

Oh dear. It’s rarely a good sign when a story first appears in The Daily Mail. Is this about Cyberman coming to our country and taking our jobs? No. It’s about a “fan” sueing the BBC for stealing Davros from him.

The fan, Steven Clark, claims that he invented Davros back in 1972 when he submitted a competiton entry to TV Action magazine. He drew a sketch of Davros (used below, without permission but within fair use) and an essay called “The Genesis of the Daleks: The Creation of Davros”. 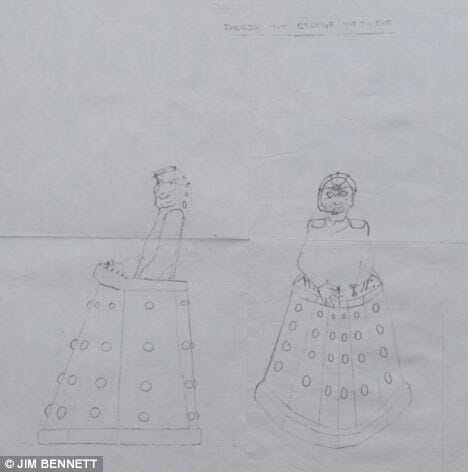 That’s clearly Davros. His essay not only gives the name Davros but also “The Genesis of the Daleks” which is the very name of a Doctor Who episode. The Terry Nation episode does not follow Clark’s script, it is claimed, but does include mention of the Kaleds which Clark also says he invented.

As Clark popped up out of nowhere? It’s said that he’s written to the BBC several times to assert his rights over the character and only met with silence. If he wins he could get several thousand pounds out of the BBC. 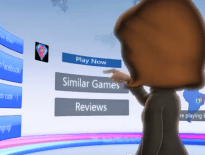