Donald Faison plays Turk in Scrubs. I think he’s in Skyline too. Turns out he’s a bit a geek, perhaps even a geek native, at the very least he’s a Star Wars fan.

Not bad, huh? Okay, there’s the suggestion that Black Stormtrooper may only have been saving Luke for money. I wonder if he’s trying to channel some Lando Calrissian there. Faison’s certainly been on US TV on the late Night with Jimmy Fallon show chatting about “The Chronicles of Lando Calrissian” (staring himself as Lando) as an TV show concept. 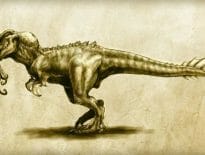 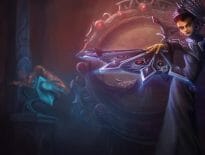 PC League of Legends: Creating Karma the Enlightened …
wpDiscuzComment Author Info
Manage Cookie Consent
This site uses cookies 🍪, and links are ads that may earn bloggers some money 💰, and with this alert, I very much hope that these dark truths 🧌 are acknowledged.
Manage options Manage services Manage vendors Read more about these purposes
Preferences
{title} {title} {title}