You are here: Home / TV / Absolutely ace: 10 minute long “Making of” for Game of Thrones

HBO look like they mean to make Game of Thrones and make it well. Good news for our American readers. Over here in the United Kingdom we’re still waiting to discover whether anyone will air this.

HBO and Sky are closely alied. Hopefully Sky will pick it up.

Even though it may break your heart to watch the “Making of” only to discover no national TV channel will be running this – I still highly recommend Inside Game of Thrones. It’s fantastic.

I’ve also attempted to snag some stills from the video to show how some of the key characters look. It took several attempts to catch them with their eyes closed! 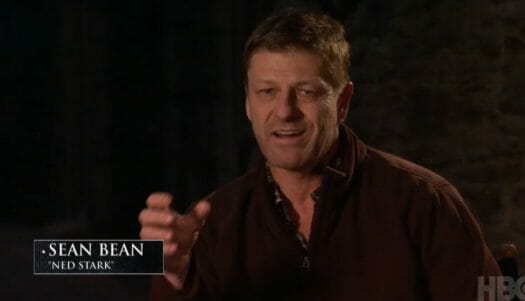 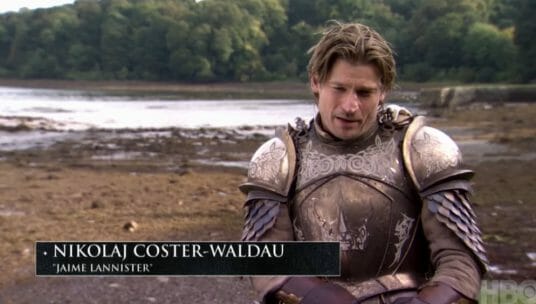 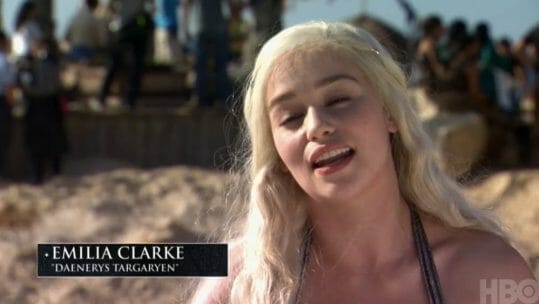 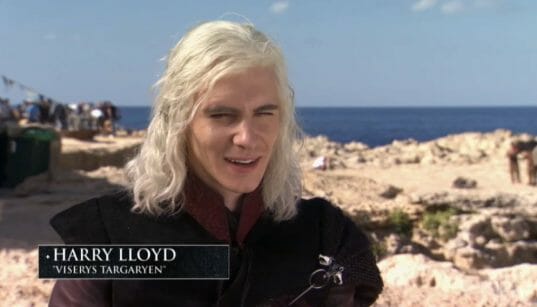 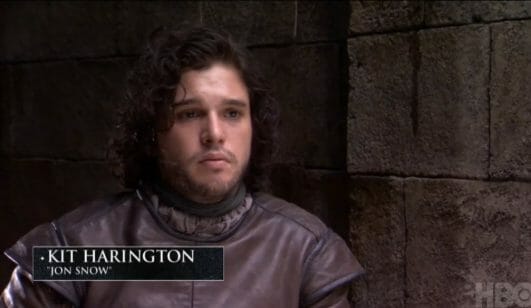 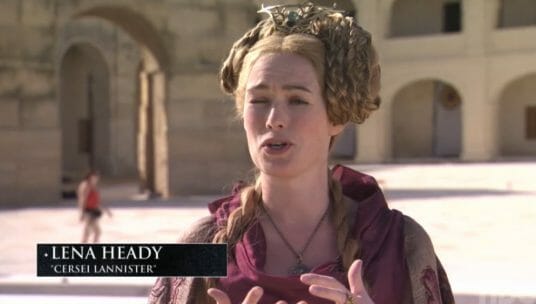 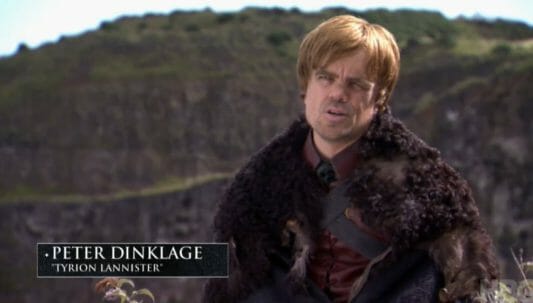 Absolutely ace: 10 minute long “Making of” for Game of Thrones 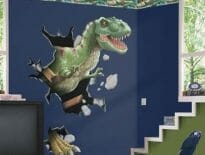