You are here: Home / GameWyrd / Orcs 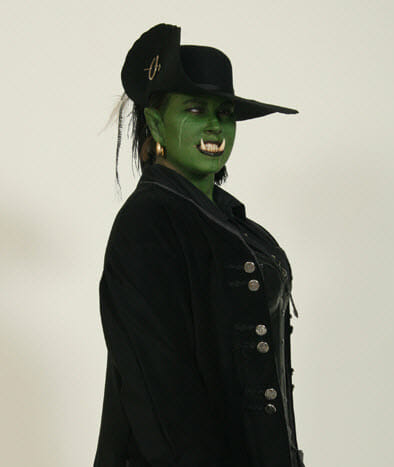 The following post was found within the original GameWyrd Famous Last Words. It’s not a list of famous last words. It deserved to be saved and restored.

Some of the greatest Orc inventors and exploreres from history and a concise list of their fine achievements.

2: ‘Boggybottom Bonk’ – Inventor of the wooden club. [a tree limb]

3: ‘Fizzlebash Bonk’ – (son of Boggybotton) Inventor of the magical wooden fire club. [Try not to jump ahead of me here guys]

6: ‘Smellybottom Eek’ – failed inventor son of ‘Cleanbottom’ who tried to refine his fathers invention by using stinging nettles as toilet paper [unsurprisingly the idea didn’t take off too well [hence the name] except in certain circles of Orcish society where they were into sadomasochism]

7: ‘Ugg Ugg Arrrgh’ – Inventor of the first and still most widely used Orcish Battle death prayer which went along the lines of [when getting stabbed by elves for tramping over their gardens] ‘Ugg uuu arrrrrrrggghhh’

9: ‘Arsesplitter Eek’ – Great great grandsire of ‘Urgrak Eek’ who was famously renowned for 5 things, the first being he invented the ‘Inside Toilet’ right after being the first Orc to eat ‘Tenbellies’ famous ‘Orcish chocolate mud cake’ which coincidently led him to his third distinguishing glory that having overindulged in this Orcish delicacy his Rectum swelled so much it split which led him to his fourth defining credit in that he was the first Orc to ever be named posthumously [Arsesplitter] which directly led him to his fifth and final claim to fame in that he is to this day the only Orc to be buried in his own personalized mausoleum come Toilet [And I do mean personalized] as no Orc in their right mind would ever venture again into his abode and where his fetid corpse still lays alongside the remains of ‘Tenbellies’ first ‘chocolate mud cake’.

10: ‘Arrgh Arrgh Thud’ – philosopher Scientist who proved beyond doubt that orc’s are not descended from Birds and cannot actually fly and was the second Orc to be named posthumously.

11: Arrgh Arrgh Glug’ – brother to ‘Arrgh Arrgh Thud’ and fellow philosopher Scientist who proved that Orc’s are not descended from Fish and that they cannot actually swim, [particularly in heavy metal full plate armour]. *please note Arrgh Arrgh Glug’ is in no way related to the ‘Glug’ family as this name was given to him after drowning thus making him the third Orc to be named after death.

12: ‘Arrgh Arrgh Runaway’ – The only surviving member of the ‘Arrgh Arrgh’ family who discovered that ‘Dragons’ are not ‘Herbivores’ as previously thought.

Indecently ‘Arrgh Arrgh Runaway’ had a great career as a guest speaker on Dragons at the Orc universities [logs they sat on round fires] where he would often point out that Dragons did actually eat meat, unfortunately as he had no arms after his discovery he had to point with his legs thereafter.

13: ‘Ow Ow Wheresmylegs’ – Who was the first Orc to discover the Dwarves, he also discovered that Dwarves were not a renewable source of meat for the Orcish population and that you couldn’t actually farm them like cows.

"Where everybody knows your game"
GameWyrd 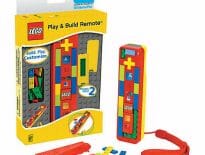