Imagine my surprise when Zavvi emailed me about the Stranger Things: Attack of the Mind Flayer Roleplay Game.

It’s an official game, and while I suppose it’s part card game, and Repos call it an immersive game, I can see why Zavvi used “roleplaying” to describe Joey Vigour’s design. However, my terminology concerns are with how it treats mental health, not game classifications.

In the Stranger Things “RPG”, you play as one of the characters, getting a token for that character and in a one-card character sheet. In terms of character stats, it’s straightforward, and you’re either possessed by the Mind Flayer or not.

Uncomfortably, the game uses “Sane” or “Possessed” as the two states.

It’s a bluffing game in which you draw cards and decide which other players to give them to, and these moves may result in the characters switching from sane to possessed.

My concern with the terminology is that people suffering from mental health problems are not people possessed by monsters. That feels like a horribly medieval way of thinking about a vital subject already burned with taboo and misunderstandings.

However, I note that Repos is based in Brussels, and English may not have been the language the game was developed in. Netflix, presumably, agreed to the terminology used. Avoiding mental health terminology may have been a wiser decision. 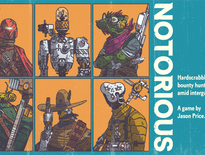 Tabletop & RPGs Bring back the bounty: In Jason Price’s solo… 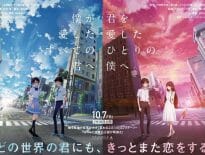