You are here: Home / Books / Highly limited: Author signed copies of “Terry Pratchett – A Life With Footnotes – The Official Biography”

Sir Terry died in 2015, and the award-winning author is still missed. The special edition has orange sprayed edges and is due on September 26th. That’ll be seven years after his death.

I love this quote from John Lloyd;

Of all the dead authors in the world, Terry Pratchett is the most alive.

Rob Wilkins was not just Terry’s friend; he was his assistant and head of the Pratchett literary estate. If anyone could write the biology, it was Wilkins.

The biology draws from Rob’s memories and family, friends and colleagues.

Before his untimely death, Terry was writing a memoir: the story of a boy who aged six was told by his teacher that he would never amount to anything and spent the rest of his life proving him wrong. For Terry lived a life full of astonishing achievements: becoming one of the UK’s bestselling and most beloved writers, winning the prestigious Carnegie Medal and being awarded a knighthood. 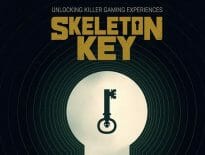 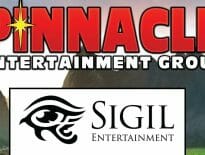