I think pretty much every blogger or media outlet that’s covered Netflix’s latest Tekken trailer has gone with “Punchy” to describe it. It’s hard not to!

I think the plot is crystal clear from the trailer but, just in case, here’s Netflix’s own summary of it;

Power is everything.” Jin Kazama learned the family self-defense arts, Kazama-Style Traditional Martial Arts, from his mother at an early age. Even so, he was powerless when a monstrous evil suddenly appeared, destroying everything dear to him, changing his life forever. Angry at himself for being unable to stop it, Jin vowed revenge and sought absolute power to exact it. His quest will lead to the ultimate battle on a global stage — The King of Iron Fist Tournament. 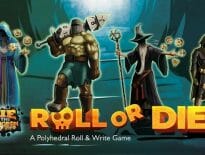 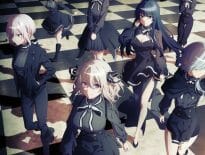