You are here: Home / TV / Anime / The Teardrop Crystal: JRPG Legend of Mana gets an anime

Square’s 1999’s action RPG Legend of Mana is still remembered fondly, and as recently as 2021 had a remastered version for Windows, Switch and PlayStation 4. An Android and iOS version was released in December.

There’s also a Masato Jinbo-written and directed anime on the way, with a release date of October 2022.

The music in the English-subtitled anime feels like it could have come straight out of a computer RPG. It’s called “Tear of Will” by Saori Hayami.

Serafina is a new character in the Legend of Mana series and is being introduced by the anime. Serafina is female and Shiloh, the other character, is male. I guess that’s significant because in the game, the two sort of merge together as the same.

Legend of Mana comes from a long line of Square’s Mana (aka Seiken Densetsu) RPG series.

The Teardrop Crystal: JRPG Legend of Mana gets an anime 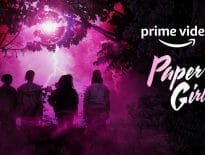 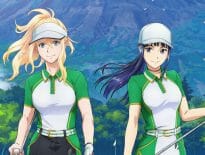