The strapline for part four of Legend of the Galactic Heroes: Die Neue These is “strategy”, but it’s the raw power of all that laser fire that has my attention.

The anime of space battles is doing a clever/weird thing by bringing movies out to the cinema while showing. You can watch it on Crunchyroll as well as the series is also coming out, and streaming at the same time in an overlap sort of move.

As for the core film, the first, IMDB describes it;

Thousands of years into the future, humanity has advanced into space. Here it has divided into two countries and two different forms of government: the autocracy of the Galactic Empire, and the democracy of the Free Planets Alliance. The countries have been at war for 150 years. Near the end of the 8th age of the space calendar, the appearance of two geniuses will change history forever. The unstoppable genius, Reinhard von Lohengramm, and the unbeatable magician, Yang Wen-li. As heads of the Imperial and Alliance armies respectively, the two will face each other in battle over and over again.

By this chunk of the epic we’re beginning the end. The trailer shows the Black Fox of Fezzan, the sly Adrian Rubinsky. As the fates of the Empire, Alliance and Fezzan get tangled, we also check in on Reinhard von Lohengramm and Yang Wen-li 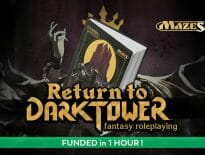 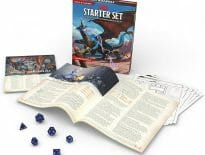