You are here: Home / Games / The Queer Games Bundle returns with over 500 items

The bundle has titles from more than 400 different indie game developers for whom it makes a meaningful difference. These designers might have lost their job, are trapped in a job and looking for an escape, are disabled, discriminated against, or suffering.

There are some exceptions, though. The bundle also features developers who are willing and able to sacrifice any of the money they make from this offer to the others.

Our goal is a future in which there are no more starving indie developers. Where corporations don’t rule our brains pumping out endless sequels but instead we have a vibrant games community that produces countless works. To get there we need developers to gain experience and make many games and that can only happen with time and a livable income.

The queer/art games collective swampbabes.org is supporting the bundle. Last year, the effort raised almost $150,000, and that went to support nearly 200 game designers and artists.

The Queer Games Bundle returns with over 500 items 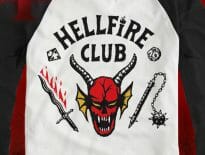 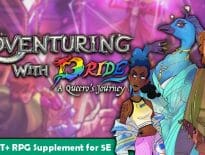