You are here: Home / Games / Tabletop & RPGs / Free to Download: The Savage Lands RPG in which the spiders won – Empire of Venom & Silk

Hardy Tales have released a free jumpstart for Empire of Venom & Silk.

The whole game, presumably, is coming later. The jumpstart provides a 13-page look at the grim and low-fantasy setting in the meantime.

In the Empire of Venom & Silk, giant spider-like creatures have won, and once-great cities are now nothing more than ruins. Characters are the remains of the human resistance who struggle to overcome these magic-using invaders.

The core system is Savage Worlds, and in the jumpstart, there’s an overview of the setting and new heroic Edges to suit. The game introduces an alchemy system and the eight-legged tyrants who turn people against one another, forcing humanity into slave pits or food stores.

No one knows where the invaders came from. Two years ago, they exploded into the realm by way of Ahbiz, the city-state renowned for its alchemists and arcane scholars.

Perhaps the sages of Ahbiz somehow opened a portal to the spiders’ realm. Or perhaps there was no magic involved all; this was simply the spot where the spiders burst up from underground tunnels. But there is no evidence of portals or tunnels, and the invaders’ origins don’t much matter anymore.

And if humanity doesn’t find a way to stop them, the rest of the realm will fall as well.

Free to Download: The Savage Lands RPG in which the spiders won – Empire of Venom & Silk 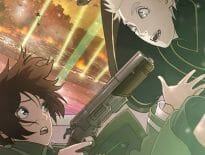 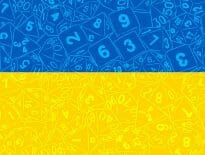