You are here: Home / Geek Stuff / Marvel Studios denounces anti-LGBT legislation in the US

The problem comes from Flordia and the House of Representatives in the State passing regulations. The rules curtail education in Flordia, preventing schools from teaching about sexual orientation and gender identity. The rules have become known as the “Don’t Say Gay“.

Fortunately, this isn’t all America and the White House itself as rebuked the bill, but Governor Ron DeSantis and the Republication controlled House of Representatives in Florida don’t need to listen. It’s weird because a Government telling people what they can or cannot learn about doesn’t sound much like liberty to this European.

Disney got itself caught up because they gave money to some politicians behind the attack. Initially, CEO Bob Chapek was slow to respond and had nothing to say.

Employees organised a walkout, and there’s a petition to sign at Where is Chapek.

The letter notes that Disney…

… utterly failed to match the magnitude of the threat to LGBTQIA+ safety represented by this legislation.”

Disney has now apologised and is suspending funding in Flordia.

Marvel, which is owned by Disney, doesn’t name the bill. The tweet does talk about legislation, though.

Marvel Studios stands for hope, inclusivity and strength; and we proudly stand with the community. Today, we pledge to continue our strong commitment as allies who promote the values of equality, acceptance, and respect.”

As these things tend to happen when it comes to timing, this week also had DC announce their Pride 2022 lineup.

Marvel Studios denounces anti-LGBT legislation in the US 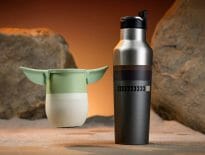 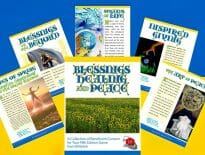