You are here: Home / TV / James Gunn celebrates as this exclusive trailer finally brings Peacemaker to the UK

Sky TV needs a contract, Now TV does not. They’re both the same company.

When can you watch Peacemaker in the UK? On March 22nd. That’s right, the show is over in the States, and it’s only just coming to the UK.

Why the delay? Brexit? Behind the scenes dramas? Who can say? However, James Gunn is happy that the show stars John Cena, Danielle Brooks, Freddie Stroma, and others finally gets to air in Britain.

It’s been hard to avoid spoilers. It looks like the cheapest route is via Now TV, which starts from £14.99 a month. I’m not sure I have that, not even by saving the £4.99 I’ll get back from the Funimation / Crunchyroll merger.

To help persuade me and others, Sky has released a trailer for the series with a suitable emphasis on it being exclusive. 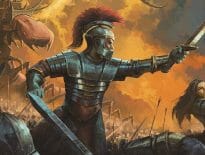 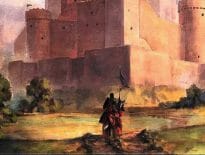