In May, Ghost in the Shell: SAC_2045 returns to Netflix worldwide.

This trailer seems all about “Secret Ceremony”, the opening theme tune by Millennium Parade.

The synopsis for the first season notes;

Hired as a mercenary unit, the former members of Japan’s elite Section 9 are faced with the sudden appearance of “Post-Human,” a being with tremendous intelligence and physical capabilities.

Netflix gives a glimpse into Ghost in the Shell: SAC_2045 season 2 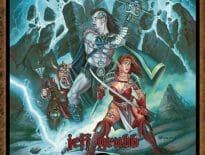 Tabletop & RPGs Free to Download: Wizards of the Coast re-release … 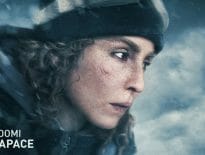