Okay, Queendom’s song is called “Chikichiki Banban”, but I heard it before I read it, and so it’s “Ticky ticky bumbum!” in my mind now.

It’s the song from the forthcoming Ya Boy Kongming! anime which, in turn, is based on the manga by Yuto Yotsuba and Ryo Ogawa.

Not that the trailer, the second for the series, starts off chiki at all. Wait for the flip in tone.

The new show is due out on April 5 on various Japanese channels.

Typically, at this point in an anime write-up, I’d share whether or not you could access the manga from Comixology and what the publisher there might say about the series. Today, though, Comixology has finally been dragged into Amazon.

Vol 1 of Ya Boy Kongming! is on Amazon, put there by Kodansha just last year. They say;

General of the Three Kingdoms, Kongming had struggled his whole life, facing countless battles that made him into the accomplished strategist he was. So on his deathbed, he wished only to be reborn into a peaceful world… and was sent straight to modern-day party-central, Tokyo! Can even a brilliant strategist like Kongming adapt to the wild beats and even wilder party people?! 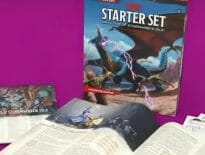 Geek Stuff This is the Hasbro marketing video that reveals th… 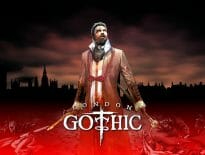