Kaina of the Great Snow Sea is the working title of  Ōyukiumi no Kaina and a project to celebrate the 40th Anniversary of Polygon Pictures.

Tsutomu Nihei and Polygon, who worked together before on Knights of Sidonia, will tell the story of boy-meets-girl while the world is eaten by snow fantasy.

What’s left of humanity shelters under the roots of great Orbital Trees while the Great Snow sea rolls over everything else.

Kina is a boy who lives above the Tenmaku, the name given to the shelter the trees provide, and Liliha, a princess from a small country that survives in the snow.

The manga will come first and is expected to hit Kodansha’s Monthly Shonen Sirius magazine in Japan in February, while Crunchyroll runs the comic outside of Asia.

The anime will come later, only slated to air next January but with Crunchyroll already confirmed to stream it outside Japan. 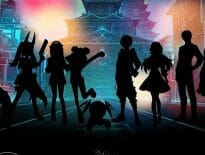 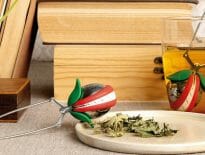