You are here: Home / TV / Anime / Netflix summons up a time-travelling trailer for Doraemon 2

Doraemon is a hugely popular series that’s been going on since 1970. There have been 45 volumes for the manga; 45! Netflix’s anime isn’t the first, and there’s been three in total.

Doraemon is a time-travelling robot cat. The goal? To look after Nobita Nobi, who will become a grandfather. There’s a lot of work to do.

In Stand By Me – Doraemon 2, we travel back to the future with Nobita and Doraemon so that grandmother can see Nobita’s eventual bride.

The catch? He’s wimped out and fled his own wedding. Can he ever be a good husband to Shizuka?

The movie came out in 2020 and has made nearly $80 million already. Since then, Netflix has bought the rights, and we’ll see it on December 24th.

Netflix summons up a time-travelling trailer for Doraemon 2 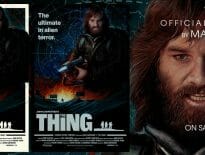 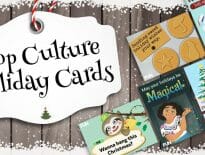