You are here: Home / Geek Stuff / A fleet of over 60 Star Trek ships is quite an ambition

That’s 60 screen-accurate models, all die-cast metal and high-quality resin. That’s an impressive tally. They’re all hand-painted and produced on the same scale, making them perfect for showing together, and with an investment like this, you would want to show them. But displaying 60 Star Trek ships is quite an ambition, and I can’t even begin to imagine the room and design skills required.

I don’t have to imagine how some of these new models look because Hero Collector and Eaglemoss have released photographs.

Captain Jean-Luc Picard commanded the crew of this magnificent 24th century Federation Galaxy-class starship. This vessel is the fifth Federation starship to proudly bear the name Enterprise, and she served as the Federation flagship from 2363 until her destruction in 2371.

Arguably the most revered vessel in Starfleet (and Star Trek), the Enterprise was a 23rd century Federation Constitution-class starship. She was captained by Robert April, Christopher Pike, and James T. Kirk.

A 24th century Federation Intrepid-class starship, the exceptional Voyager became stranded in the Delta Quadrant in 2371. It was initially calculated that the return trip would take 75 years, but Captain Kathryn Janeway and her crew made it back in seven years.

The first-ever NX-class starship, the NX-01, was launched under the command of Captain Jonathan Archer by the United Earth Starfleet in 2151. The NX-01 helped destroy the Xindi weapon before being retired in 2161. 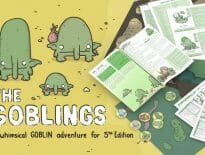 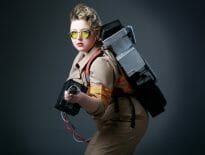