She-Hulk is due out next year and won’t be alone. When the show was first announced, Kevin Feige noted;

Some characters we’ve announced like She-Hulk, Ms. Marvel, and Moon Knight you will meet for the first time on a Disney+ show and then they’ll go into the movies but the MCU will now go back and forth,”

She-Hulk seemed to dominate despite footage from Moon Knight and Ms Marvel.

It’s expected the series will be a comedy, following Walters, a relative of Bruce Banner who becomes a green-skinned hero after a blood transfusion.

The teaser shows a calmer version of the Hulk, apparently helping She-Hulk manage her situation a bit better. The ending? Well, American friends tell me it’s a bit like a spoof commercial for legal services. 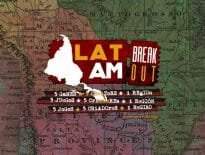 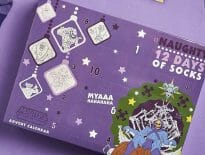