You are here: Home / TV / Anime / Komi Can’t Communicate must overcome her shyness to talk in over 190 countries

Netflix’s anime, an adaptation of Tomohito Oda‘s Komi Can’t Communicate, will air outside Japan. In fact, Netflix will take it to over 190 countries and eight languages. The irony.

Geek Native doesn’t often share a slice of life, humour or romance trailers as they don’t have the same impact as aliens and monsters. Without subtitles, it’s usually impossible to pick up essential nuances and work out what’s going on.

The good news with Komi is two-fold; there are subtitles, and even without the trailer would still be delightful.

Komi Can’t Communicate comes to Japan on October 7th and then the rest of the world on the 21st.

Viz also has the manga, in English, on comiXology. They describe the series;

Socially anxious high school student Shoko Komi’s greatest dream is to make some friends, but everyone at school mistakes her crippling social anxiety for cool reserve. Luckily she meets Tadano, a timid wallflower who decides to step out of his comfort zone in order to help her achieve her goal of making 100 friends. 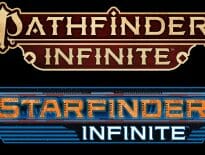 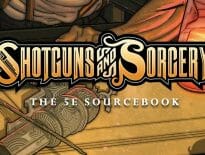