Steampunk Highwayman – Smog & Ambuscade, an open-world adventure gamebook, will be available at the end of the month.

There are more than 1,000 passages of exploration to take in the app, character management and a combat system.

You close the regulator and bring the heavy Ferguson velosteam to a halt. From the crest of the hill you can see the lumbering freight wagons and the steam carriages of the gentry making their way through the rain-lashed night. Little do they expect the sudden and terrible assault of the Steam Highwayman…

The gamebook will be available in English, Spanish and Catalan.

"Smoke me a kipper, I'll be back for breakfast!"
Mobile 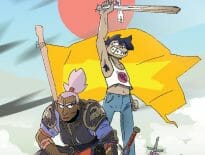 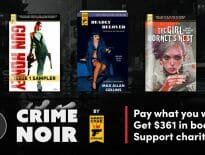