It was undoubtedly true that, at one point, male heroes in computer games tended to be designed as male fantasies. These were characters that the gamers, believed to be mainly men, wanted to be.

Female characters were also designed as male fantasies, as trophies with which gamers wanted to have or be.

I believe that’s changing. I might be naive enough to write up a gambling site’s marketing stunt, but I think we’re pushing forward towards better representation.

But, damn it; it’s a good point, made well. The work comes from a real-life poll of 70 gamers, a female panel, and genuine concerns and worries. These American gamers then signed off on the redesigns, agreeing that they better represented the female body.

Yes, I know. Wings, purple people and elves aren’t “realistic” but that’s not really the use of the word in this case. We’re talking about the design decisions and how it contrasts with escapism, goals and perceptions. 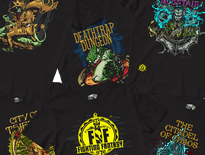 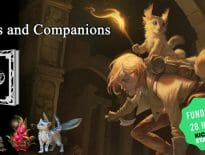