There’s a new Dungeons & Dragons: Battle for Baldur’s Gate on the way, and it’ll be Wizard of the Coast’s second Magic: The Gathering x D&D crossover event. The first is on right now, also set in the Forgotten Realms, with free adventures and in-store events.

The format uses three packs per player from which two cards per pick with decks of 60 cards.

Baldur’s Gate is a more familiar name for D&D fans, being a crucial part of many computer games and an important city in the Forgotten Realms.

Dungeon Delving, a term not used by D&D but understood by players, was added to Magic with the first crossover Adventures in the Forgotten Realms. In exchange, a Planes hopping character was introduced as an NPC for the free adventure series.

Wizards of the Coast had plenty of other Magic: The Gathering news this week, such as a Warhammer 40K set and a Lord of the Rings one. The publisher also teamed up with Boom! to do a one-shot comic Magic: Master of Metal which features the planeswalker Tezzeret the Seeker and promises Multiverse ripples. 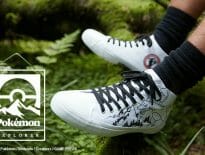 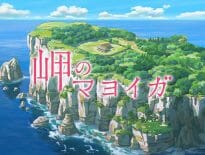