Live until September 13th, the Shadowrun Stories deal at the Bundle of Holding has Shadowrun fiction and rulebooks from the latest edition of Shadowrun.

Catalyst Game Labs’ RPG has a dire hard following and a provocative, richly detailed cyberpunk fantasy future with Shadowrun. Money raised from this bundle, in part, goes to support the Science Fiction & Fantasy Writers of America.

Tempted? You can pick up the deal at the Bundle of Holding.

Less than eight bucks will get you $26 worth of Shadowrun downloads.

The threshold price starts at $14.95 and will rise and fall when people match or beat it to unlock this tier. Those gamers that hit that threshold unlock an additional $50 worth of Shadowrun 6e.

That’s funny because they’re known for not paying their freelancers for years.

Wondered about getting Shadowrun 6e? Now it’s a bundle deal 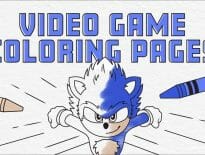 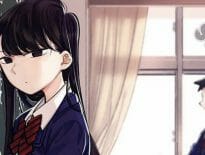