Thought Bubble, a comic book festival that started in a basement back in 2007 and has now grown to a significant event, wants to encourage more people to read comic books.

With Comic Book Drive the organisers are coordinating a donation and redistribution program. Fans can donate comic books, just 1, 100 or more (but email in for significant donations). The event will put the pre-loved comics into the hands of schools, libraries and charitable organisations across the UK.

There will be a drop-off point at the Thought Bubble itself when the comic convention runs at the Harrogate Convention Centre on the 13th and 14th of November.

The drive will carry on until the end of the year, and you can donate at these local drop-off points until then.

If you work for a school, or library, or a charity that might benefit from the Comic Book Drive then please email Thought Bubble. 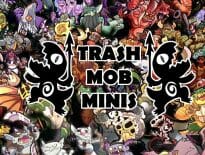 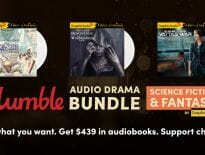