You are here: Home / TV / Re-imagining George Romero’s Nightmare of the Dead as an animation

An animated version of George A. Romero’s 1968 Night of the Dead, starring Josh Duhamel and Katee Sackoff, is on the way.

The show is out on digital in September and then on disc. You can pre-order on blu-ray or DVD for October. That’s in time for Halloween.

Night of the Animated Dead is directed by Jason Axinn, and written by John R. Russo. We’re yet to see whether or not the animation actually uses the word “zombie” which, Romero’s famously low-budget indie never does.

The spinning disc versions of the animation include a “Making of the Animated Dead” that features producer Michael Luisi and Axinn. 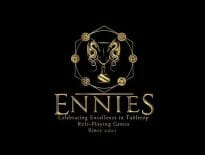 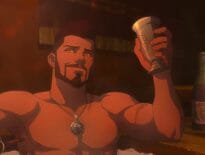