Strength of Thousands is a spoiler-free introduction from Paizo for people new to Pathfinder or Adventure Paths.

Announced in September, Strength of Thousands will be the latest set of adventures for Pathfinder and comes in six parts. You’ll have to buy each part individually or subscribe, but the Players’ Guide gives you some background and a steer in the right direction.

The six parts of the Strength of Thousands have been announced and are;

The players’ guide helps by offering a history to the thousands of years old Magaambya, an academy founded by Old-Mage Jatembe, the greatest the world has ever seen.

Any character class works for the Strength of Thousands Adventure Path but does feature a magic school! As a result, the guide has rules to let classes like fighters and rogues who can’t usually dabble in a bit of magic. 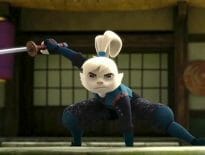 Anime Netflix gives us a look at the samurai rabbit chro… 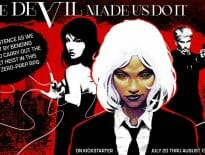