You are here: Home / Geek Stuff / Who is winning the streaming war?

Black Window is out on Disney+, The Tomorrow War on Prime Video and Netflix has announced season two of The Witcher for this year. It feels like a good time to be a customer of one of the mainstream streaming platforms.

But which one is winning?

Just Watch is an international guide that tracks 20 million users, helping them find something to watch on busy platforms. As a result, they have data on which platform is finding the most matches.

Streaming in the US

In the States, HBO Max and Disney+ have grown their market share a little through Q2, increasing by 1%.

That means the gap between them and Netflix and Prime Video is closing.

Steaming in the UK

Here in the UK, Disney+ is in the third position ahead of Sky’s NowTV, but growth isn’t tremendous. Sky, though, up 1%.

Netflix’s market share is more prominent in the UK, and combined with Prime Video, the big two have more than 50%. The BBC’s iPlayer is missing from JustWatch’s data and undoubtedly a significant factor.

Who is winning the streaming war? 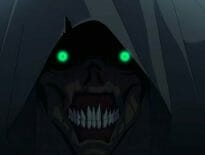 Anime The Witcher: Nightmare of the Wolf anime looks pre… 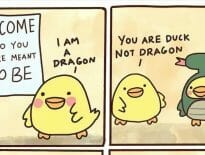