Simon Kinberg (X-Men, Deadpool, The Martian) and David Weil (Hunters) direct, telling the story of characters from these different points on the globe.

We’re told the action series will make us question what we should do in case of an extraterrestrial threat. Geek Native readers voted on this last year with nearly 1:4 people saying they’d keep moving.

Earth is visited by an alien species that threatens humanity’s existence. Events unfold in real time through the eyes of five ordinary people across the globe as they struggle to make sense of the chaos unraveling around them.

The series is due to launch in October, on the 22nd and three episodes coming out at once. New episodes will follow every Friday. 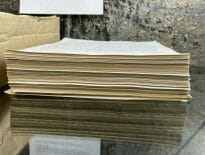 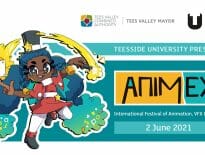