The publisher known for Call of Cthulhu has announced a 264-page collection of Dark Tales and Secret Histories.

In churches and convents and other religious communities, sisterhood takes many forms, forged and tested by such mundane threats as disease and despair, but also by terrors both spiritual and existential—Satan’s subtle minions and the cosmic nightmare of the Cthulhu Mythos.

The digital version is out now, and if you buy from the Chaosium store you’ll get that money taken off the cost of the printed edition (a trade paperback) when it is released. That’s expected to happen later this year.

The sixteen female writers are leaders in the genre, with award-winning and critically acclaimed authors. The cover art for the book is by Liv-Rainey-Smith.

These stories cover the globe and the span of centuries, going back to 6th century Ireland and up to the recent past. 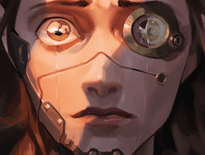 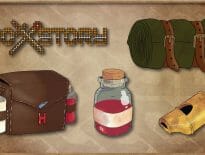