You are here: Home / Games / Tabletop & RPGs / Roll20 expands into virtual board games with MonsDRAWsity

Virtual board games have boomed over the pandemic. Board Game Arena grew 600% in 2020 and was bought by Asmodee. Now, Roll20 are in the space, and it’s a move that comes as the virtual tabletop industry continues to heat up.

MonsDRAWsity is published by Deep Water Games, who will bring the official Rat Queens board game to Kickstarter in summer. Games consist of rounds that last for three minutes and in which players sketch out monsters based on incomplete witness descriptions.

The game has rules for 3 to 4 players and ones for 3 to 8 players. It even integrates with Roll20’s dynamic lighting features so that players can hide their drawings until time to reveal them.

Roll20 expands into virtual board games with MonsDRAWsity 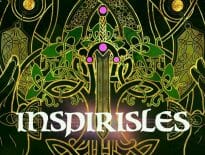 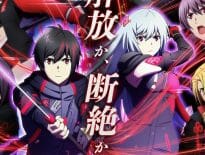