You are here: Home / TV / Anime / The Genius Prince’s Guide to Raising a Nation Out of Debt gets a trailer

There’s an English voiceover for the first trailer reveal of The Genius Prince’s Guide to Raising a Nation Out of Debt.

The Yokohama Animation Lab is making this anime, adapting the work of Toru Toba’s light novels.

I’m not sure how likeable this genius prince is going to be as a character. Yen Press have the publishing license for the English translated novels and they describe the series like this;

The prince of this small and weak kingdom strives for only one thing: selling out his country and living a quiet life in leisure! Sadly, the greatest obstacle he will ever face is his own genius…! As he achieves ever greater accomplishments, he earns more and more favor with the people of his kingdom…which makes fulfilling his own dreams all the harder!!!

There’s a difference between raising a nation out of debt and selling out your country. Could that be a weird translation error? Or is this Prince a traitor in waiting?

Given the English voiceover, it seems like someone intends The Genius Prince’s Guide to Raising a Nation Out of Debt to have a Western audience, but I’m yet to spot the series on any streaming platform’s roster. 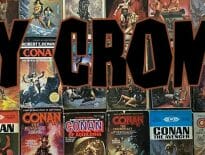 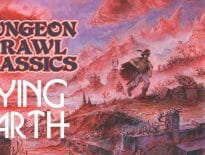