You are here: Home / Movies / The Indiana Jones 4-movie collection 4K steelbook is in ultra HD

Zavvi has a gift for hardcore Indiana Jone fans. Released ahead of the fifth film, the Indiana Jones 4-movie collection in 4K will set you back £129.99.

I’m thinking it’s a gift for someone you know is a proper devotee of Indy.

It’s the first time all four films are available together in 4K Ultra HD. Each is a meticulous remaster from 4K scans of the original negatives with Steen Spielberg approved visual effects done on those scans to get the highest quality image.

There are nine discs in total, so you get bonus content and the original trailers too. The entire special features list is;

On Set with Raiders of the Lost Ark 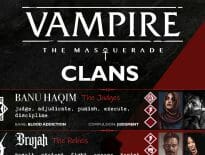 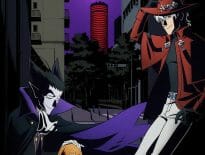