You are here: Home / Books / The Gollancz Festival goes virtual with [email protected]

A late addition to Geek Native’s geeky convention is the [email protected] virtual event which starts tomorrow on the 27th of March.

The sci-fi and fantasy publisher says there will also be ebook sales, games and competitions as the virtual event also marks Gollancz’s 60th anniversary.

The event will run on YouTube, over two parts, and both placeholders are live. 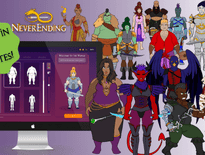 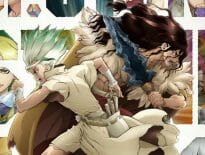